Inna is a Romanian singer and musician originally from Mangalia, Romania best known for her 2008 European hit single 'Hot' and album of the same name. She is the first European female to achieve a total of one billion views on YouTube. Her music is influenced by the likes of Britney Spears and Shakira and she often is compared to contemporaries such as Rihanna and Lady Gaga. Most of her music is written by Sebastian Barac, Radu Bolfea and Marcel Botezan otherwise known as the producing group Play & Wi. Inna will be a special guest at Monex Caspian Summit on 30 May - 1 June in 2019! 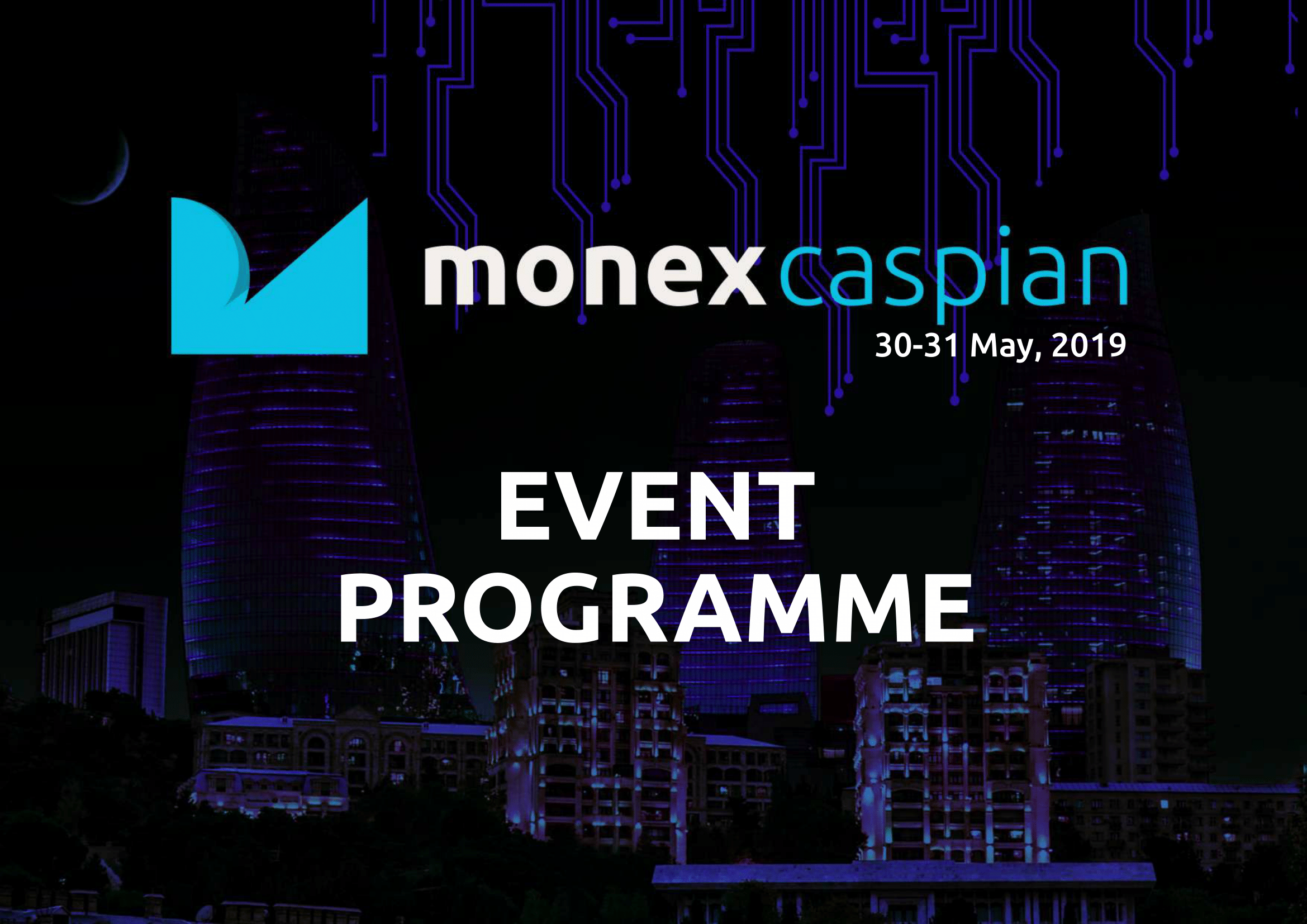